How does God reveal himself to us?

God desires to reveal himself to us in a way we can understand. Over time, God has shown us who he is and what he came to do. 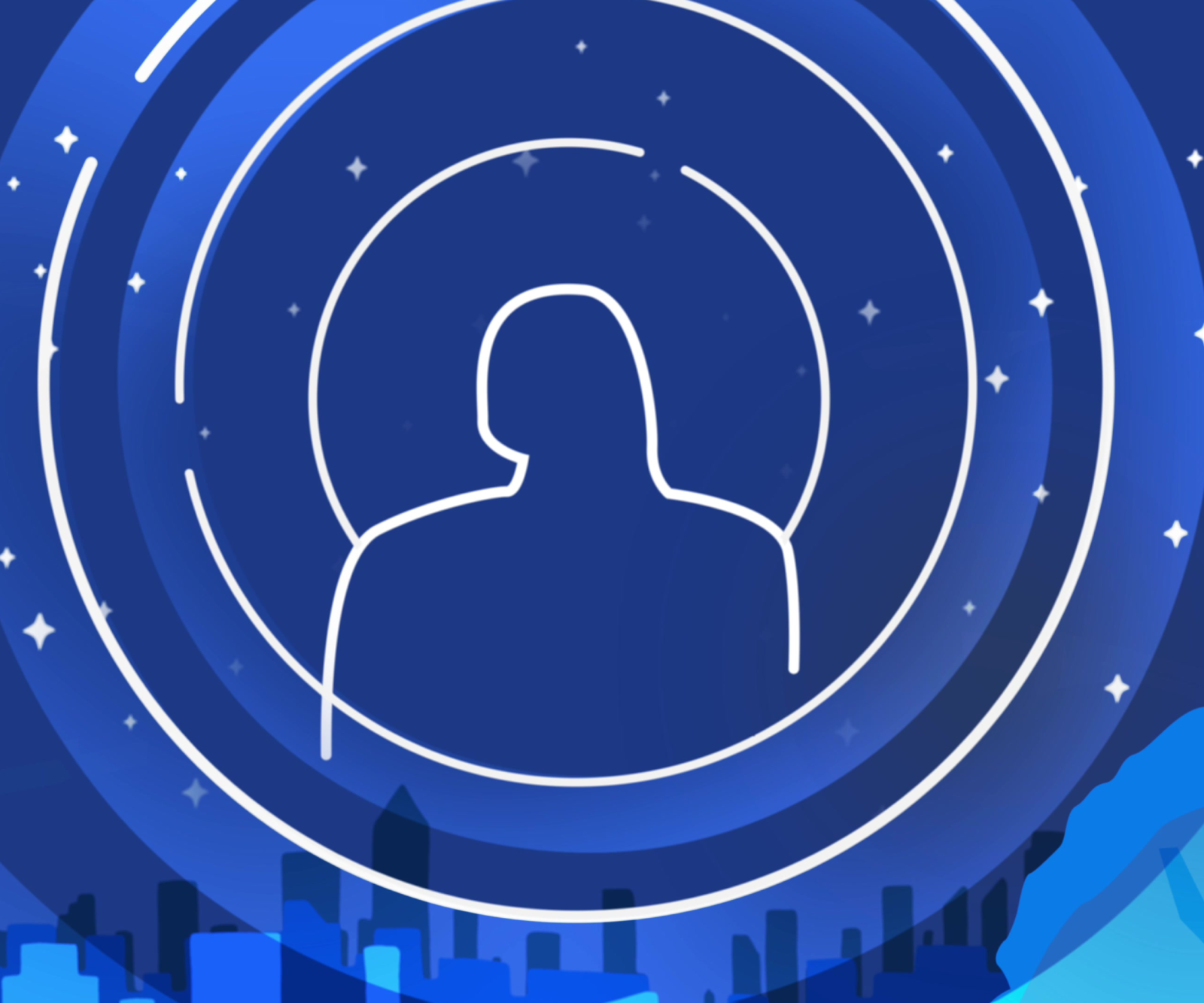 What selfies tell us about ourselves The Big 3: Scripture, Tradition, and the Magisterium God desires to reveal himself to us Edmund: When you were a kid, do you remember what it was like to look up at the stars? Did you ever want to blast off into space and actually land on one of those planets out there?

Emily: There was a time in my life when I wanted to become an astronaut. Yes.

Edmund: Me too. But nowadays it reminds me that our idea of God, if we were just, just come up with it on our own, it always comes short of who God is.

Emily: What does that have to do with the stars?

Edmund: If you’ve ever been outside, away from the city, looking up at a clear night sky, you have this desire to experience the stars you see firsthand to even fly there if you could.

Emily: Well, if we were in a scifi movie, maybe we could, but most of us can’t. Are you telling me God is like one of those unreachable stars?

Edmund: No, that’s exactly what he’s not. See god gives each one of us the desire and capacity to know and love him, but he also desires to reveal himself to us. His desires for us to know him and receive him intimately. Stars are far off and for the most part, not accessible. Sometimes our experience of God might seem similar; that he is far off distant…

Emily: and not accessible to us.

Edmund: Exactly. People have all these ideas about what or who God might be a divine engineer who created everything and set it in motion or a cosmic genie or some mysterious force we can never understand.

Emily: Yeah. But that’s not really what Christians say about God. Right?

Edmund: Scripture says he is not far from each one of us for in him we live and move and have our being. If it was just up to us, God would always seem far off, but God comes to meet us on his own initiative.

Emily: How does he do that?

Edmund: That’s what’s truly awesome. Again, if God were just like a star, then his revelation of himself would be like a cloud clearing away. So we could see him from a distance.

But God wants to communicate his own divine life to the men he freely created in order to adopt them as his sons in his only begotten son. The big divine plan is that he wants to reveal himself in such a way that we actually are brought into communion with him.

Emily: So he does that in a way that we can actually understand.

Edmund: Exactly. The way God reveals himself to man is gradually and in stages.

Think about it from the very beginning of our existence, God put into everything he created an imprint of himself, the stars in the sky, the plants, the animals, everything.

Emily: Oh, because we can come to know him through creation, right? That’s why God called everything he created good.

Edmund: That’s right. And finally he created man in his image and likeness and said it was very good.

Ever since then, even after man sinned, he still began to reveal his plan to a small group. To Noah and his family, then Abraham and his tribe. And then gradually in stages, he showed mankind who he is through Moses and the nation of Israel and David and the kingdom of God’s chosen people. In every incremental encounter god reveals more of himself to more of mankind.

Emily: I get that, but is what God revealed to Moses and the old Testament guys, really that relevant to me now?

Edmund: Each time God revealed himself in the old Testament, he was not only revealing more about who he is. He was also slowly gathering us men and women back to himself. God, isn’t a distant star that we just get to see at different angles through a telescope by his revelation.

Emily: Gathering us to himself for what?

Edmund: Remember that line from the first paragraph of the catechism, God wants us to become his adopted children and thus heirs of his blessing life. God’s spoken many ways about who he is through others, but ultimately he speaks to us through his son, Jesus Christ. Finally, in Jesus, God says everything he desires to say about who he is and who he desires us to be sons and daughters in the holy spirit.

Emily: But how can we know that it is all true?

Edmund: Well, God knew what he was doing. Christ sent forth the apostles he had chosen commissioning them to proclaim the gospel and they did this through preaching and writing.

Emily: That’s where we get the Bible then.

Edmund: Yes, but not just that. What Jesus handed on to his apostles is what we call the deposit of faith. It is everything God chose to reveal about who he is, his real presence in the world, and what he has done. And since his desires to reveal himself to us, he speaks in two ways we can understand. The first is sacred tradition, which is the living transmission of all that came from Jesus and was passed down to his apostles.

Then the apostles left bishops as their successors to hand on what Jesus gave them. The second is sacred scripture, or like you said, the Bible, which is the speech of God that was put down in writing.

Emily: So Tradition and scripture are the two different ways that God has communicated everything he revealed to his apostles and their successors all the way to us 2000 years later. But still, how can I trust that that is really all that God wanted to reveal.

Edmund: Well, first Jesus gave the church, his ongoing presence in the holy spirit so that he could guide the apostles and their successors to teach what he gave to them. Faithfully. Secondly, along with the holy spirit, he gave the authority to the magisterium to interpret, teach and protect what he handed on to the church.

Emily: Remind me what the magisterium is.

Edmund: The magisterium is the teaching office of the church made up of the Pope and all the bishops in union with him. Jesus gave them the responsibility of passing on the whole truth without it being distorted or changed.

Emily: Let me try to recap. So God has shown us who he is and what he came to do. He started slowly in the very beginning and now reveals everything to us through. Jesus gave the holy spirit and his authority to the apostles and their successors so that they could pass on the deposit of faith through tradition and scripture that is passed on to us through the magisterium.

Edmund: Exactly because God’s desire is to reveal himself to us in a way we can understand the good news is that Christianity is not a religion of searching the edge of the horizon the top of mountains, the depths of the ocean, the heart of man and the limits of the universe for a hint of God. The scandal of Christianity is that God broke into history in search of us. Mankind laid the burden of proof at God’s feet. And in the fullness of time, you reveal the most powerful argument he had to win man’s love namely himself, Jesus Christ.

Emily: Do we know why God wanted to reveal all of this to us?

Edmund: Because God is not a star. He’s a father. He wants us to know him so we can have a relationship and be in communion with him. Christianity is about relationships, our relationship with Jesus and with others God’s desire is to reveal himself to us so that he can give himself to us.