Searching for our origins

The desire for an understanding of our origins spans across science, religion, art, and the human condition, but why are we so curious about where we come from? 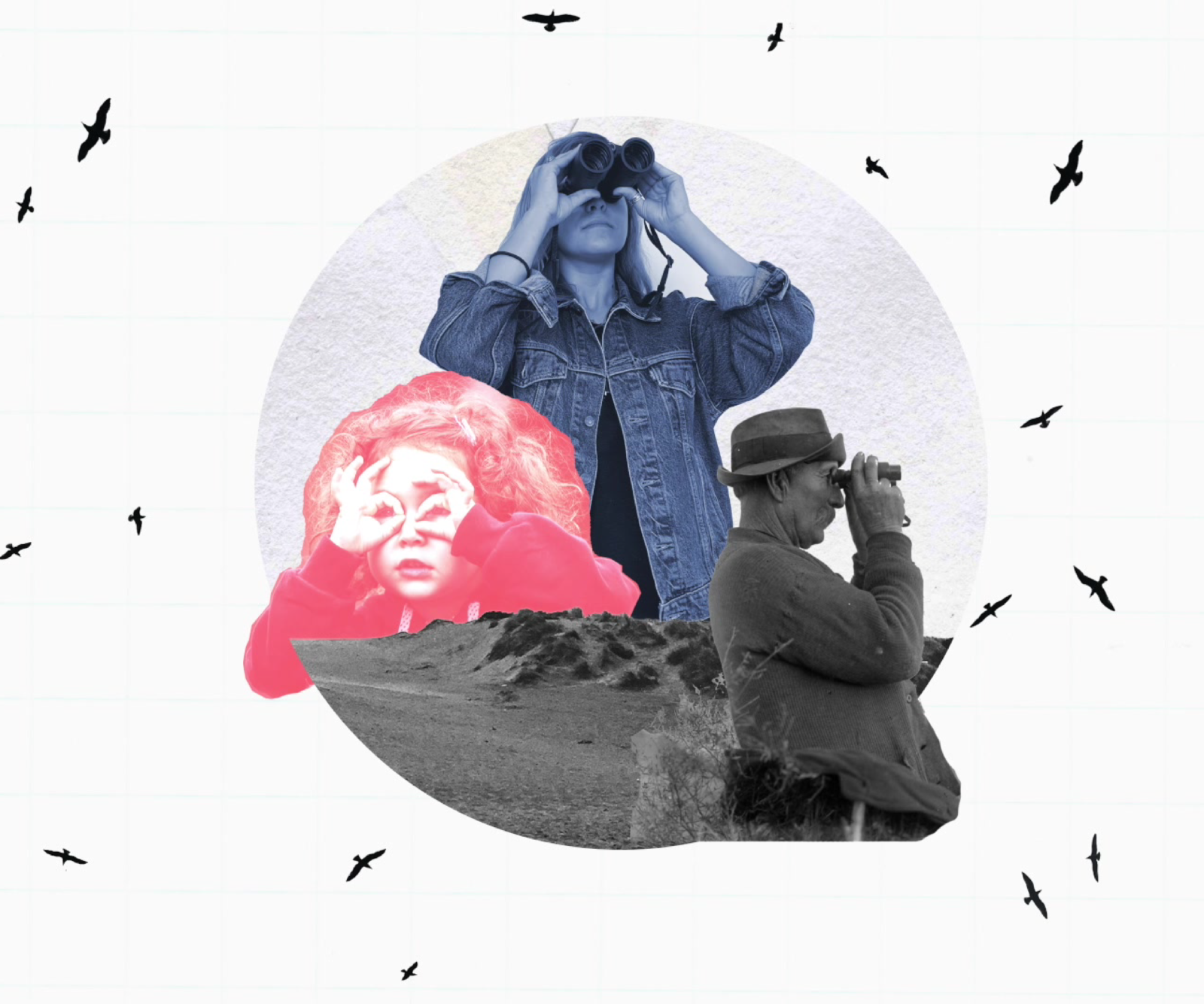 The desire of the human heart

What our desires tell us about God

The desire for God is written on the human heart 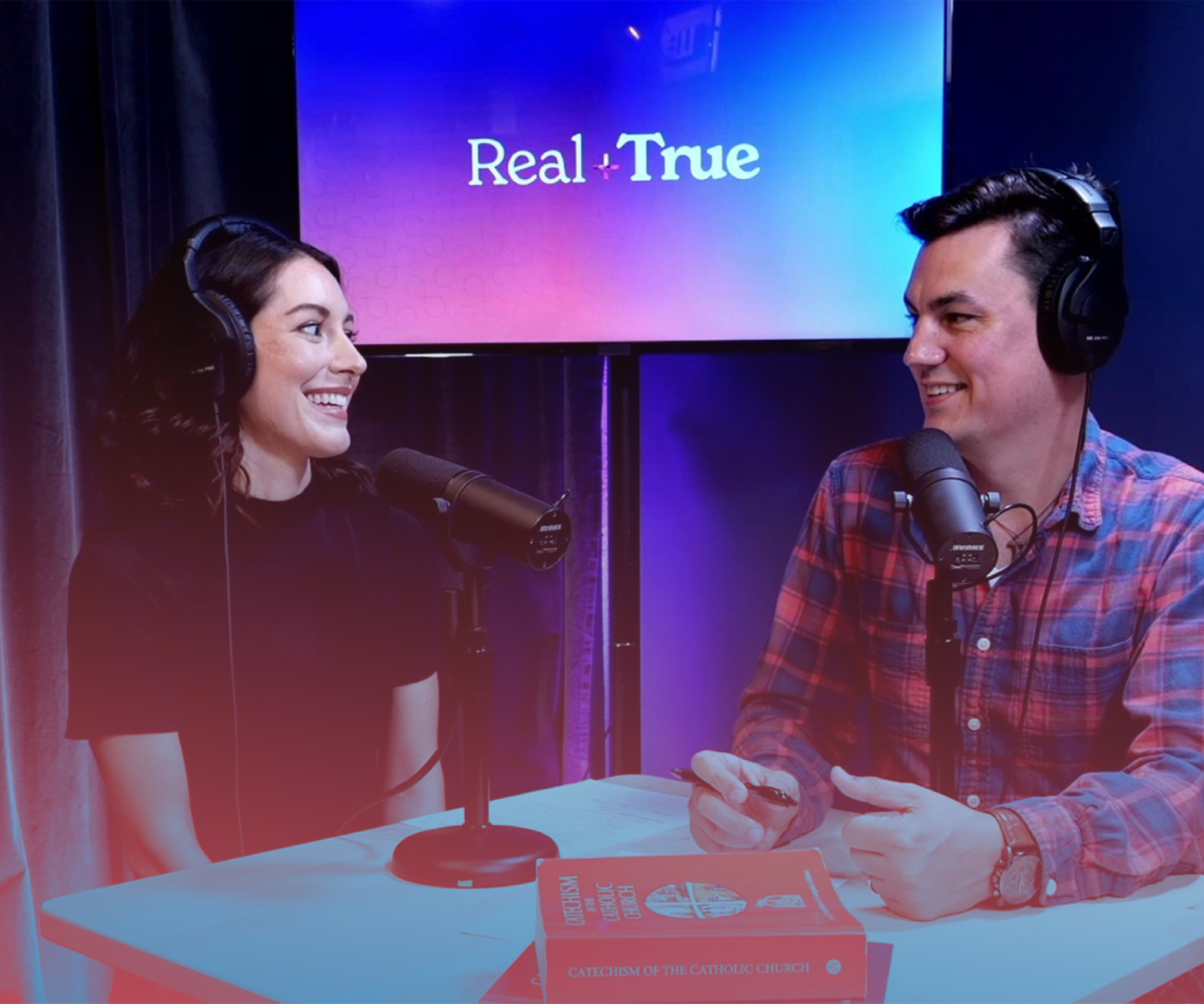 Emily: Have you ever wondered about your ancestors and where you come from? Our friend Sonny used a genetic kit a couple of years ago to find his biological dad. (Paternity DNA, Where your Dad is found)

Sonny: (Sonny Silverton, DNA Sleuth) When I was 12, my mother told me the man on my birth certificate was not my biological father. (Certificate of Live Birth Florida) And that wasn’t a surprise to me because I looked totally different than like everyone in my family. And it was, it was not, not a shock to me but it did begin to bring up questions. Well, who is my biological father?

First thing I do is I ordered, one of those ancestry kits, ancestry.com, ordered 23andme.com, you know, and I spit in both of them and I send off the sample and I waited. Before too long, I got my email, “Your results are in!” (Email from 23andMe, You’ve got a dad!) And I looked at it and there for the first time was confirmation, a) that I had a dad and here was a whole bunch of people I had never known with names that were totally different. (Email title: We found your family. Including your dad. As well as a lot of other people.)

Emily: These tests have been increasingly popular over the last few years. (Graph title: Total number of people tested by consumer genetics companies through January 2019, in millions**) You can order them online and within days you can find out your ancestors, your ethnicity and your heritage. In fact, genetic testing is considered a booming industry. (Article with highlighted line: Genetic Testing Market size exceeded USD 14.8 billion in 2020 and is expected to grow at 11.6% CAGR from 2021 to 2027.) A recent article claimed genetic testing as a global market will hit over $30 billion by the year 2027. (Highlighted line: 2027 Value Projection: USD 31.9 Billion) But why are people so interested in their origins?

Emily: As humans, we are deeply curious about our existence. And until we find an acceptable answer to our questions, we will continue to search and create. (2 The Big Bang) Through science, we’ve solved some of the puzzle about the origin of the world, (3 Dark Matter) but there are still a lot of theories (4 Evolution of Man) that haven’t been confirmed. And even in the scientific community, (5 Pangea) there is no single story everyone agrees on.

Before we had modern science, almost every ancient culture had a creation story to explain the origin of their people and lands. Consistent themes used in these creation myths reveal a striking commonality throughout time and culture and speak to a deeply human, shared desire for a truth that all people have. (The God Izanamgi and Goddess Izanami, 1671-1750, Nishikawa Sukeonbu; Sunrise over Creation, c. 1075-945 BC; Capitoline Wolf, c. 900-1000 & 1400; Rebirth of Junajpu, c. 1554 – 1558)

Humans use origin stories as a way to make sense of the world and hand down a meaningful explanation for our existence. It started with oral storytelling, which is likely as old as human language. As long as humans have been talking, they have been telling stories to explain natural occurrences and the history of their people. We are hard wired for stories and storytelling is the oldest form of inquiry and education.

And I think especially like uh in old cultures, like a genealogy was part of the story, right, even the Bible. So-and-so had so-and-so, Abraham, Isaac, Isaac, Jacob, Jacob, 12 sons, Judah, you know, you wanted all the genealogies they’re really important. And in other cultures beside the Bible culture, right, genealogy is who you were. (Tree of Jesse, 1180 AD, from Hortus Deliciarum)

Emily: As cultures developed, stories of origin, myth, and history (Museum of Origin, Myth, History) were captured in pottery, tapestries, songs and more, (Sheet music: The Creation) but it’s not just storytelling. Philosophers and scientists, theologians, really all human beings across all ages, cultures and backgrounds have been driven by a deep desire for the truth about who we are and where we come from. And they have used every method and tool at their disposal in pursuit of that truth. From the earliest peoples’ creation myths to Aristotle’s philosophy, to Saint  Augustine’s restlessness, to Galileo’s astronomy, to the  modern scientific method. Humans are in a constant quest to fulfill their desire to understand ourselves and the world we live in.

One iconic example of someone seeking to discover the truth of the natural world is scientist Gregor Mendel, an Augustinian monk. He tended beehives, kept a record of the weather in his area, was the Abbot of his monastery (Konigskloster Monastery, Brno, CZech Republic) and, most famously, he is known as the father of modern genetics. (Gregor Mendel, Father of Modern Genetics, 1822-1884) You might already be familiar with Mendel’s work. In the 19th century he conducted on a variety of pea plants for the constancy of traits that were expressed in a distinctive manner, such as plant height or color. (flower color, pod size, leaf shape) His work identified the difference between dominant and recessive traits and laid the foundation for a modern understanding of genes that is now studied in Biology 101 classes around the world. (Textbook titled: Biology 101) Advancements from his work are used today in modern genetics tests. (Paternity DNA: Where your Dad is found)

While it’s unlikely that Mendel’s journey started with divine intervention or angelic visitation, it is clear that he was driven by a desire written deep in his heart to discover truths of the created world. He sought answers to better understand the world, driven by that same foundational desire as the nearly 30 million people worldwide who have participated in home genetics tests.

Sonny: So I think we inherit identity and I think we can be in denial of that inheritance and try to create a new identity on our own. And to some extent, we do have a hand in shaping our identity, but there is something that is given, that is ontological and can’t be changed. Again, literally written on every cell in our body.

Emily: This desire is universal and is a deeply spiritual desire. We all want to know where we came from, who we are connected to. We want to know what makes us special and unique, and most importantly, why we are here. This pursuit of truth and meaning around human existence has been a driving force behind advancement (Marshall Nirenberg’s Genetic Code Notes, 1965 during his work at the National Institute of Health) in nearly every discipline and has captured the attention and imagination of people from every background. (Liang Bua Archaeological Site, 2003 discovery of a potentially new species of genus Homo; Voyager 1, Interstellar Space Probe launched in 1977; Charles Darwin’s “Tree of Life”, 1837, from On the Origin of Species)

Sonny: The biblical narrative with Adam, the son of God, God, from whom all, every nation on earth derives, every question gets back to God ultimately, if you ask why enough times it’s always God, right?

Emily: As people of faith, we understand our search for meaning comes from our desire for God. We will never be fully satisfied by a material worldview that doesn’t include God. Learning a scientific truth still leaves us asking why. Something deep within us wants to know this answer because the desire for the truth isn’t just in our minds, it’s written on our hearts.

The power of ‘call & response’ in music

We see “call-response” dynamics played out in all sorts of human events, from sporting events to rock concerts. But we have to ask, where did this come from? What if…

What selfies tell us about ourselves

What is it we really want people to see when we take selfies? What are we really longing for? 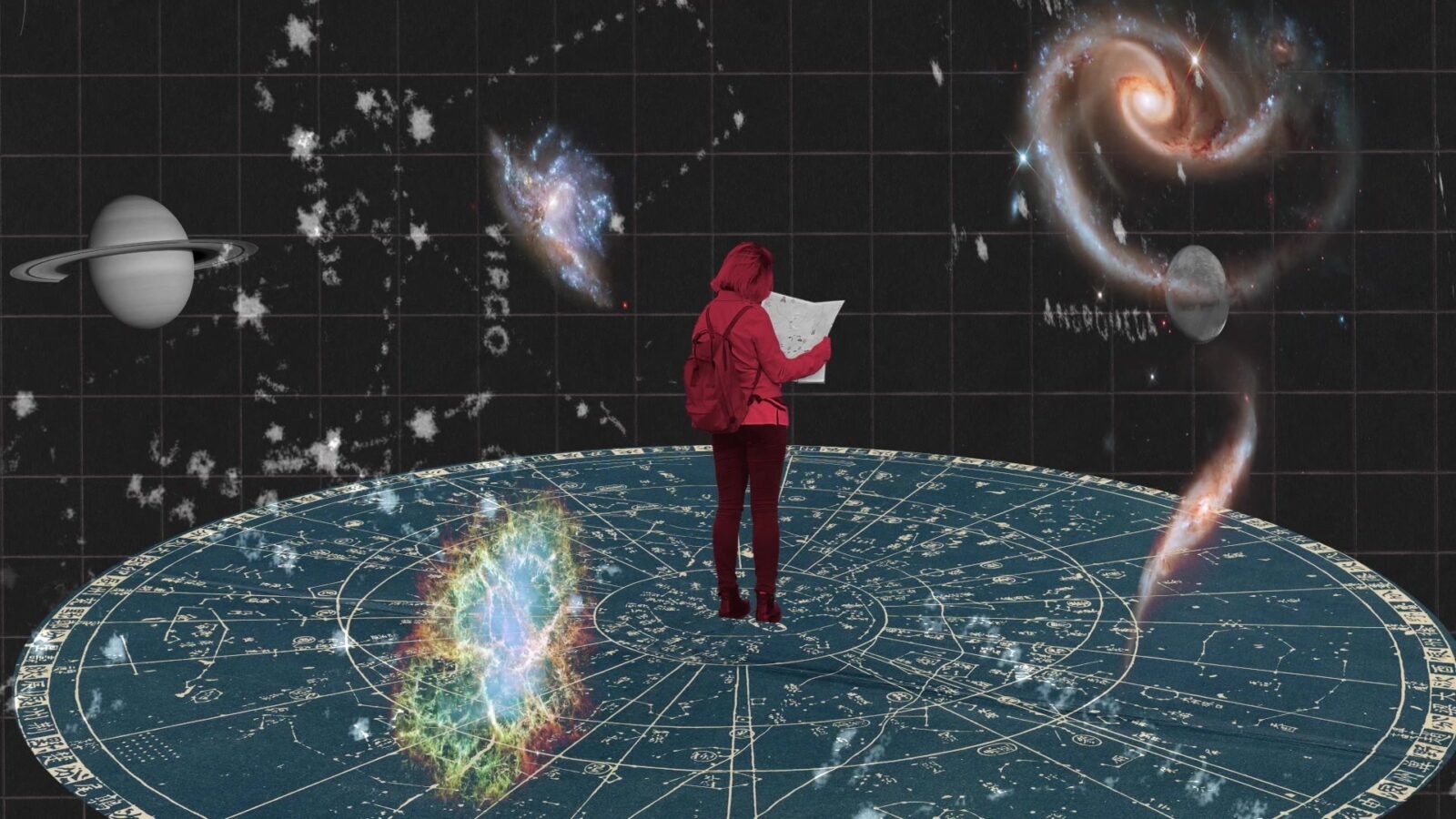 Maps are arguably one of the most important human inventions ever, and also probably one of the oldest. Why are humans so fascinated with knowing where we are and where…